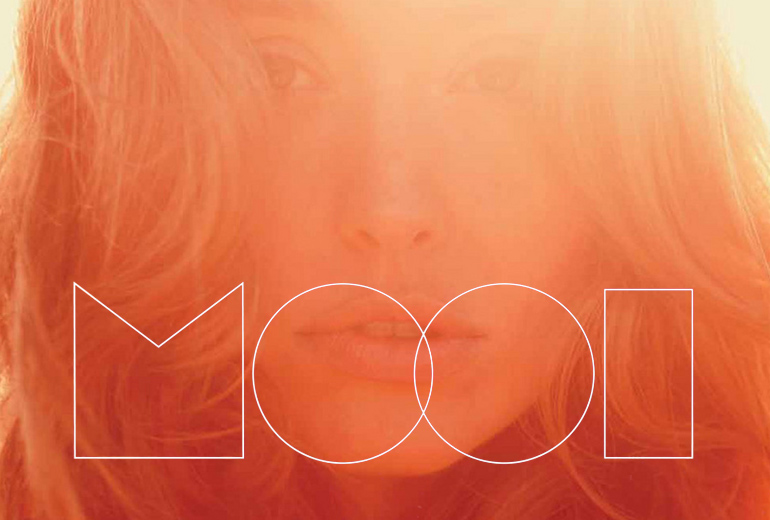 Rene de Haan is a self-taught photographer who is working freelance since 1989. Starting off in architecturephotography, he coincidently enrolled into the Dutch filmindustry for which he began making publicity stills. Until now Rene has made stills for some 40 Dutch shorts and feature films.

Since late 1999 he takes glamour and nude pics for the Dutch edition of Playboy Magazine, and since then he shoots more and more nudes. He has published in several magazines in Holland and abroad, among which many foreign editions of Playboy, and contributed pictures to quite a few photobooks. In november 2013 he released his first own (152 page) photobook, „Mooi“, which can be ordered via this website. Rene also makes portraits for (a.o.) actors, casting agencies and does modeltests His portraits were published in Dutch magazines like Viva, Panorama, Qui Vive, JFK, Avanta and Elegance. In 1995 Rene won a Kodak Camera D’Or Award for his portrait of actress Amanda Ooms. 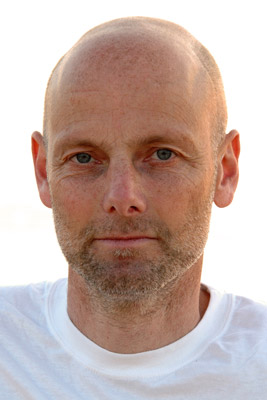 2. Where did you get your best ideas? 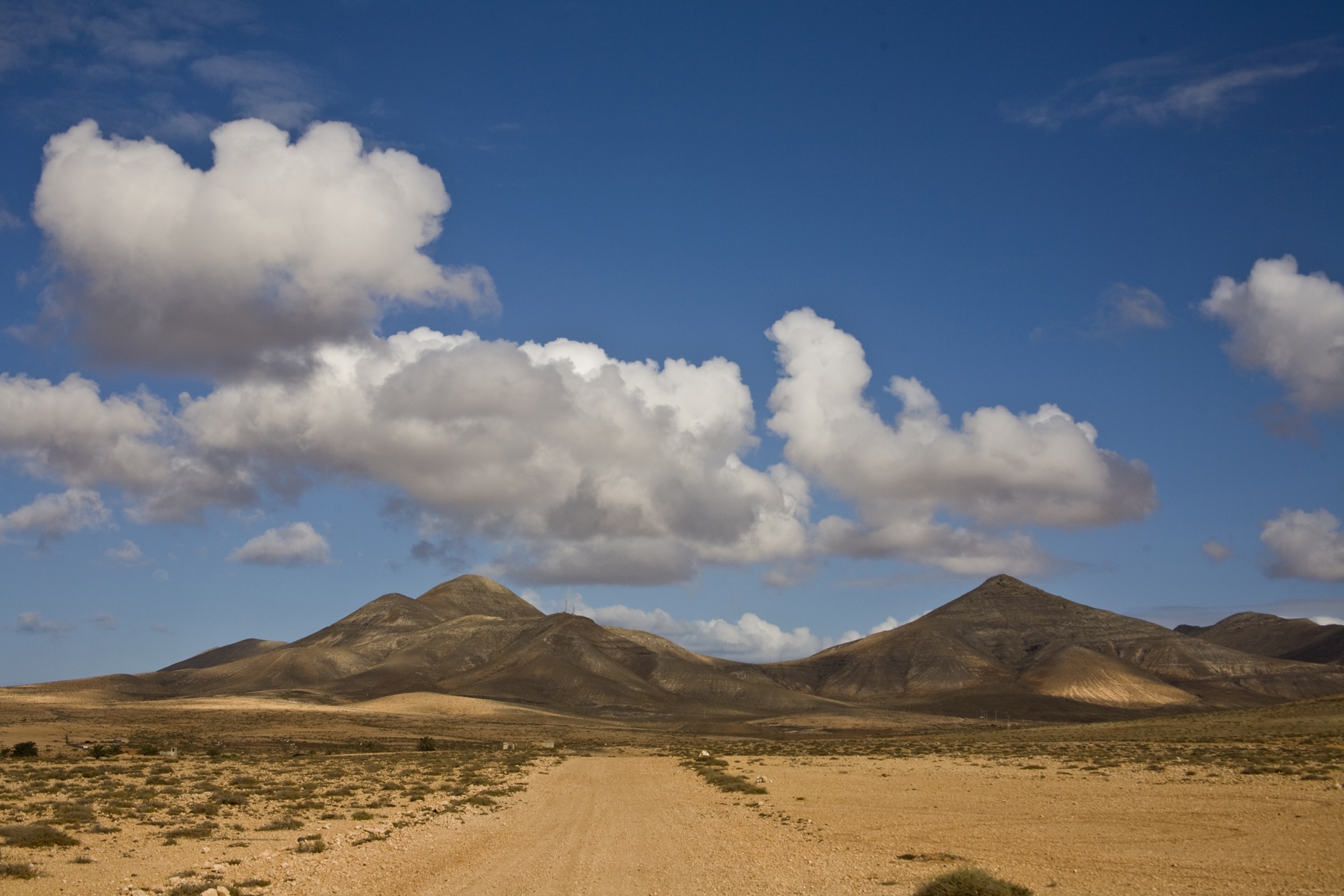 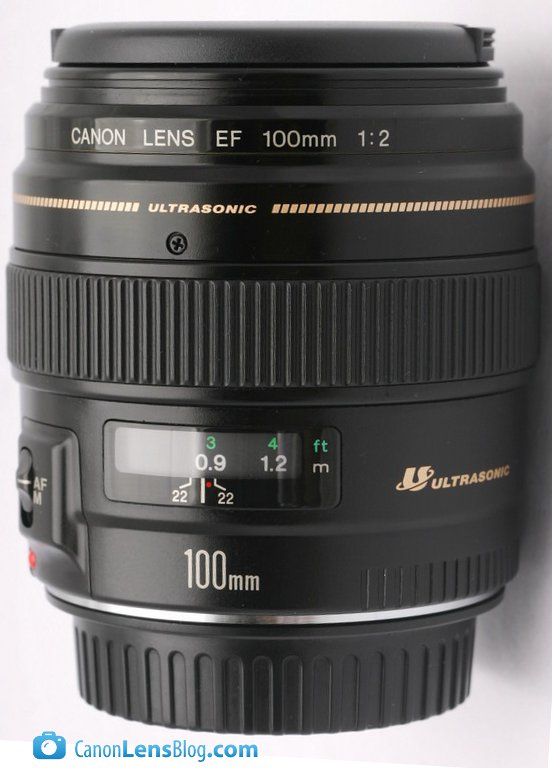 4. What do you do when you’re not working? 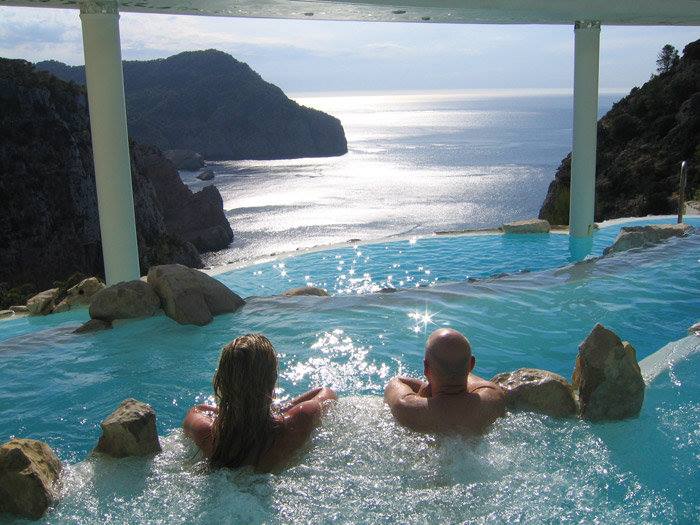 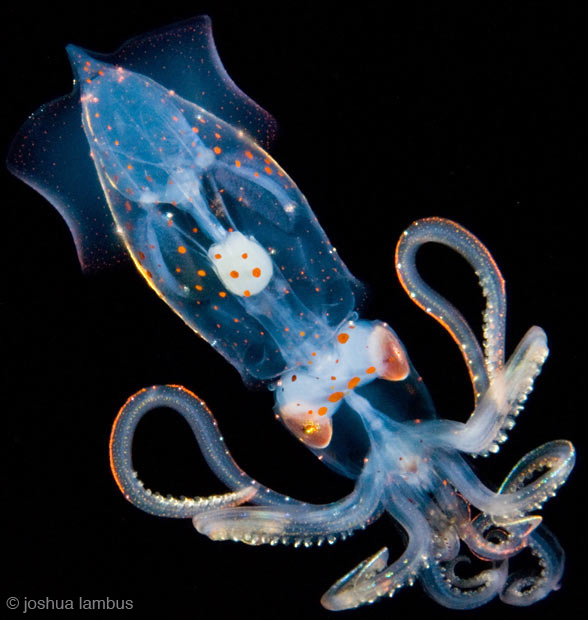 6. What have you still shown to nobody? 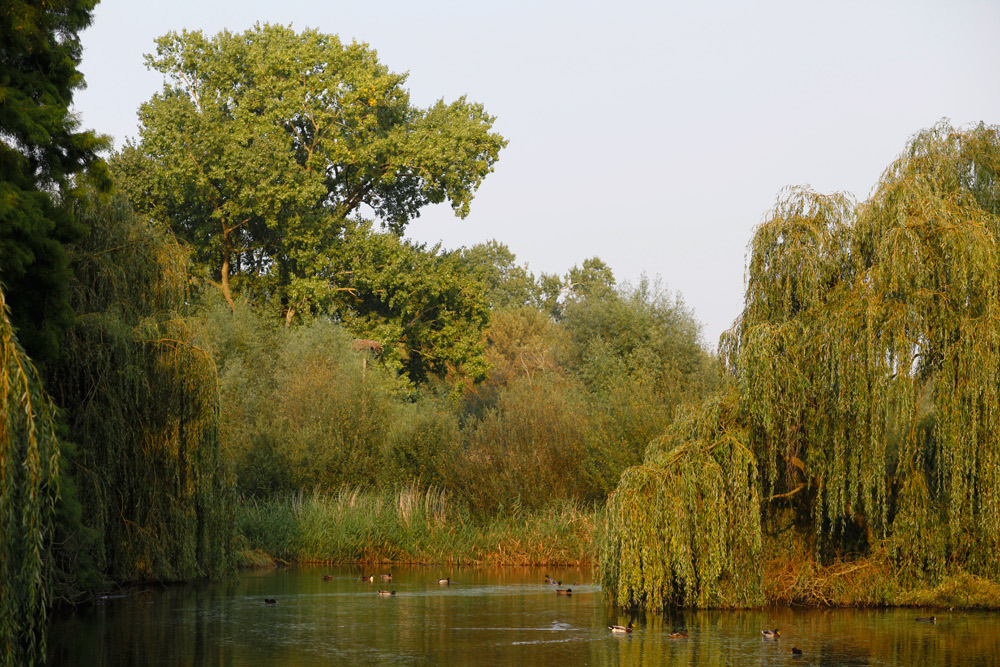 7. Show us something homemade. 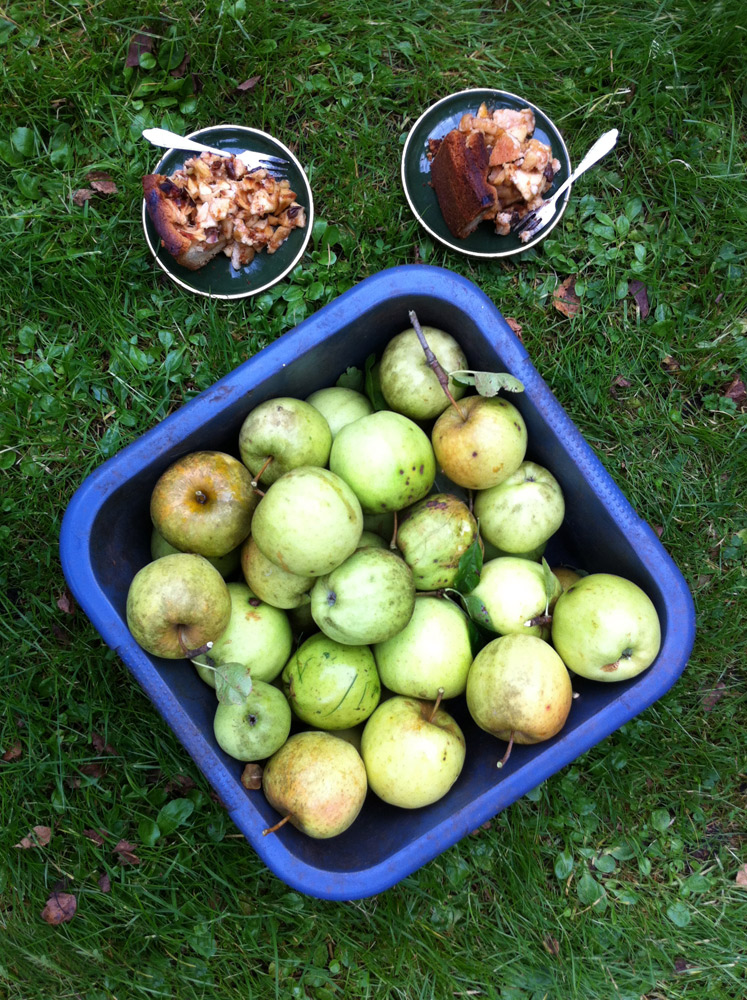 8. What was your greatest success? 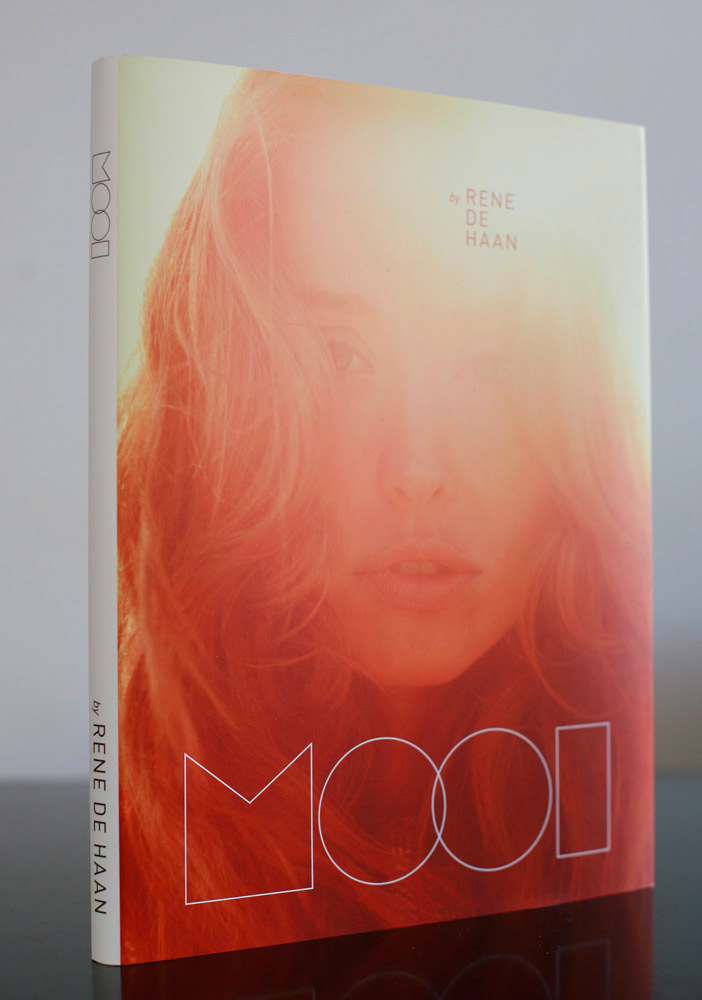 9. What keeps you awake? 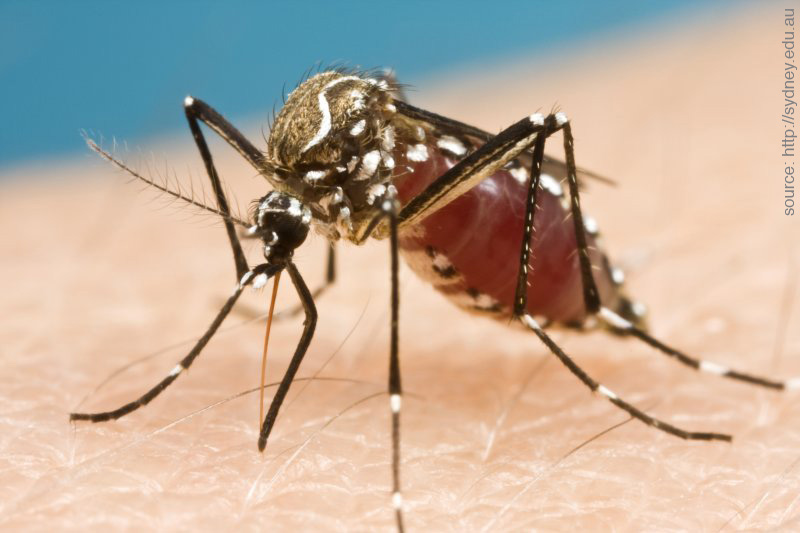 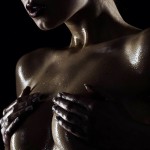 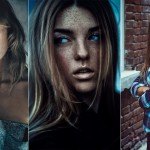 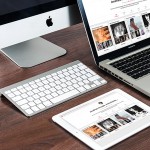 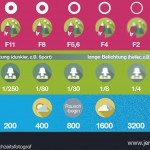 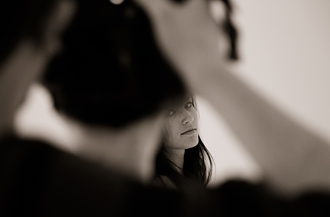